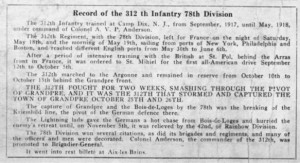 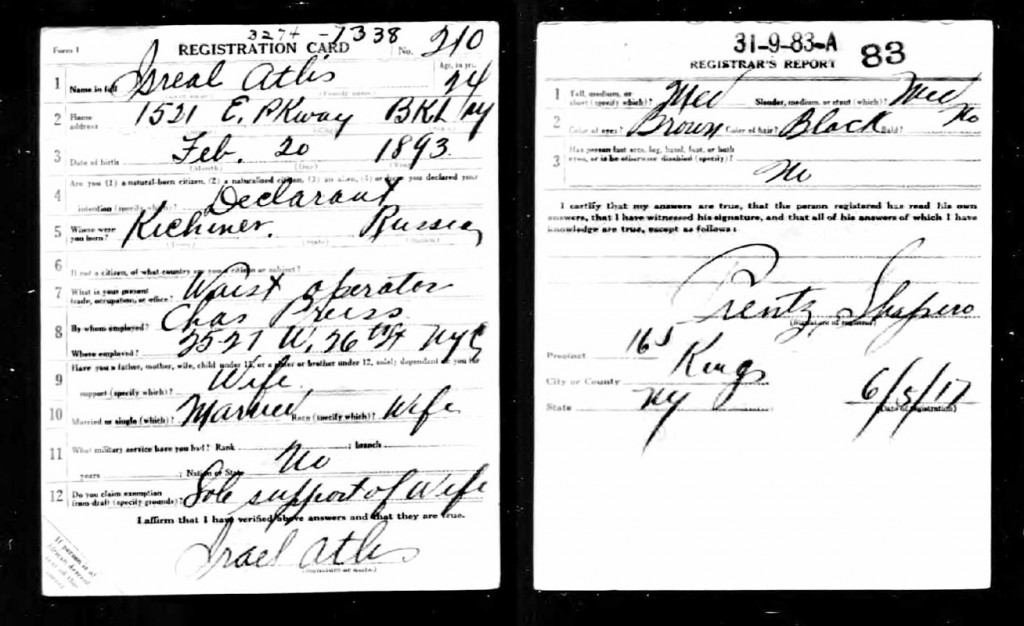 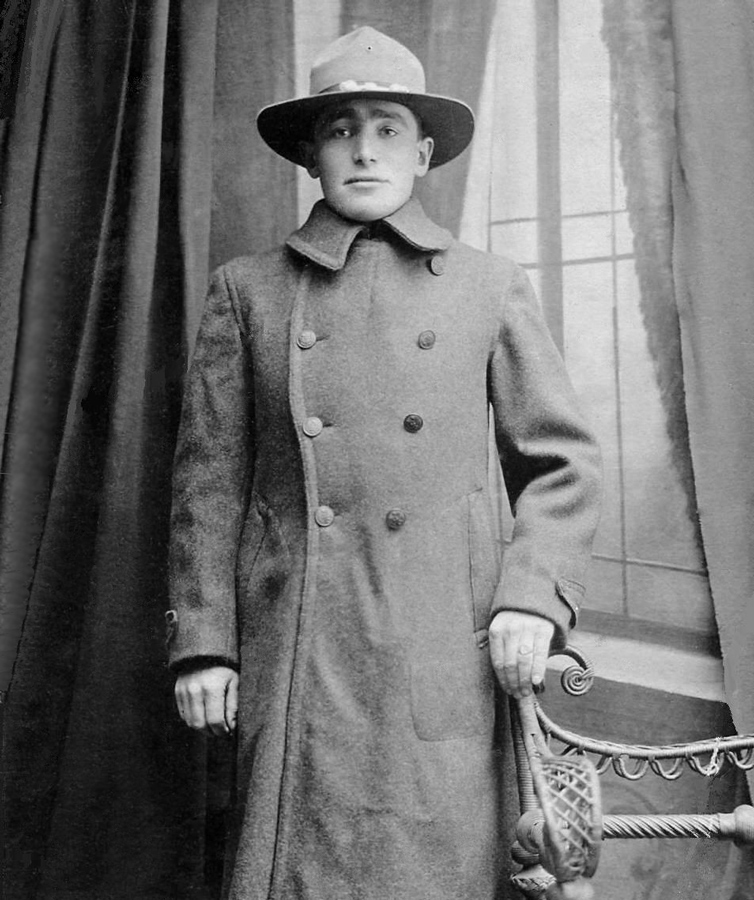 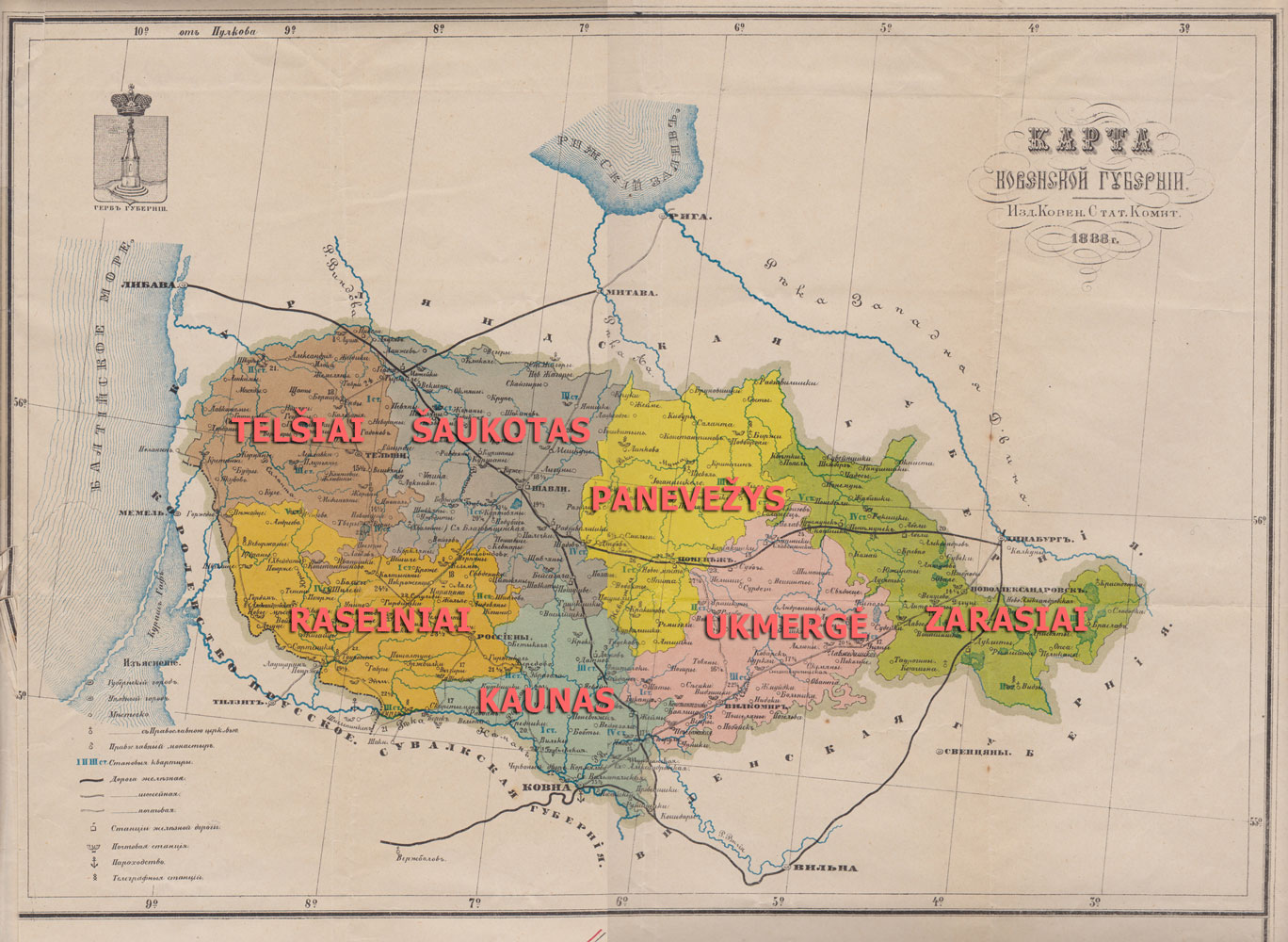 This map shows the 7 Uyezds (Districts) of Kovno Guberniya (Province) in the 19th Century. The Londons came from Panevezys and Kaunas Uyezds in the center of the Guberniya. 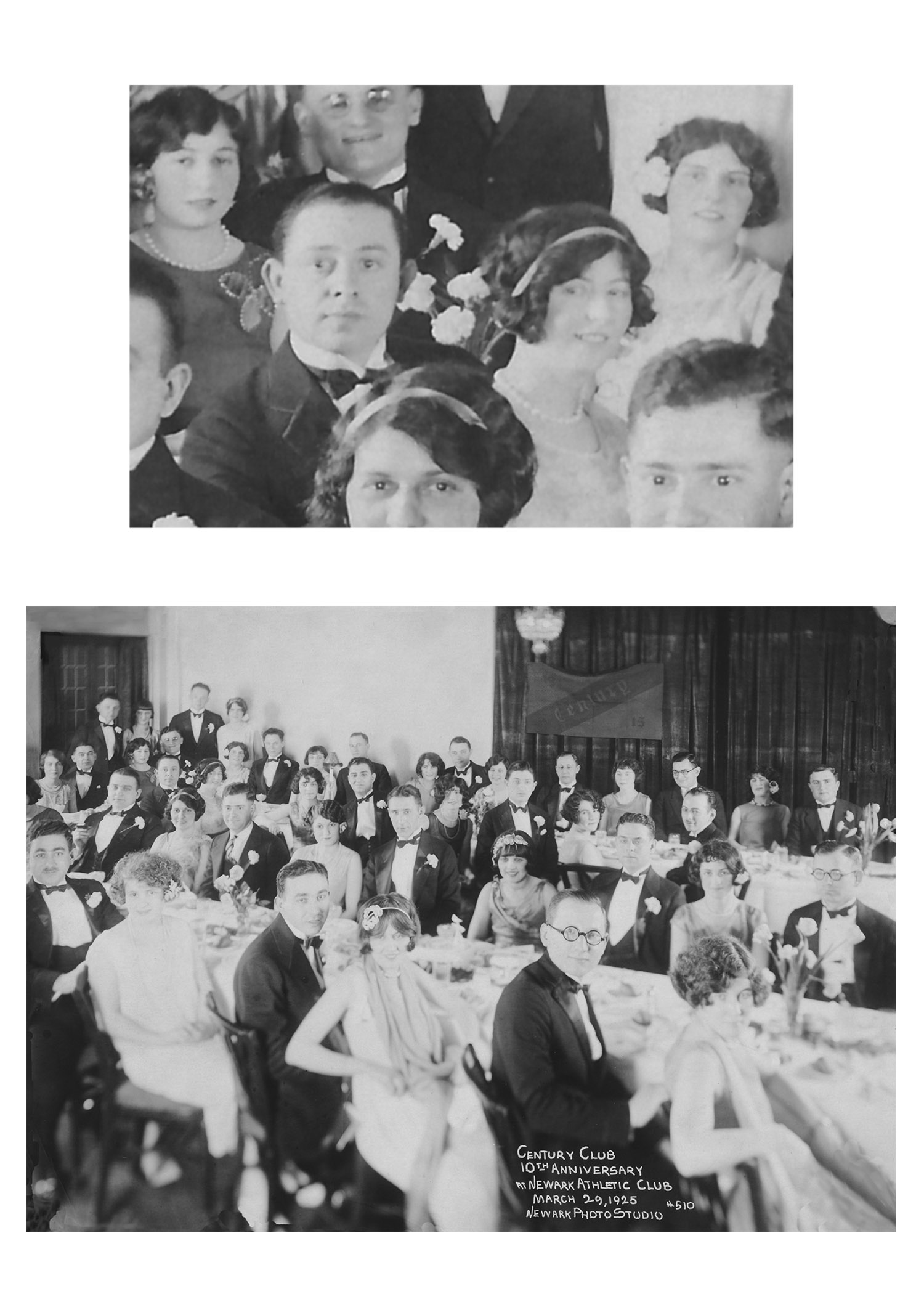 Grandma Stelle and Grandpa Ben at the 10th Anniversary of a social club founded in Newark, NJ in 1915. Inset shows them sitting in the back left of photo. 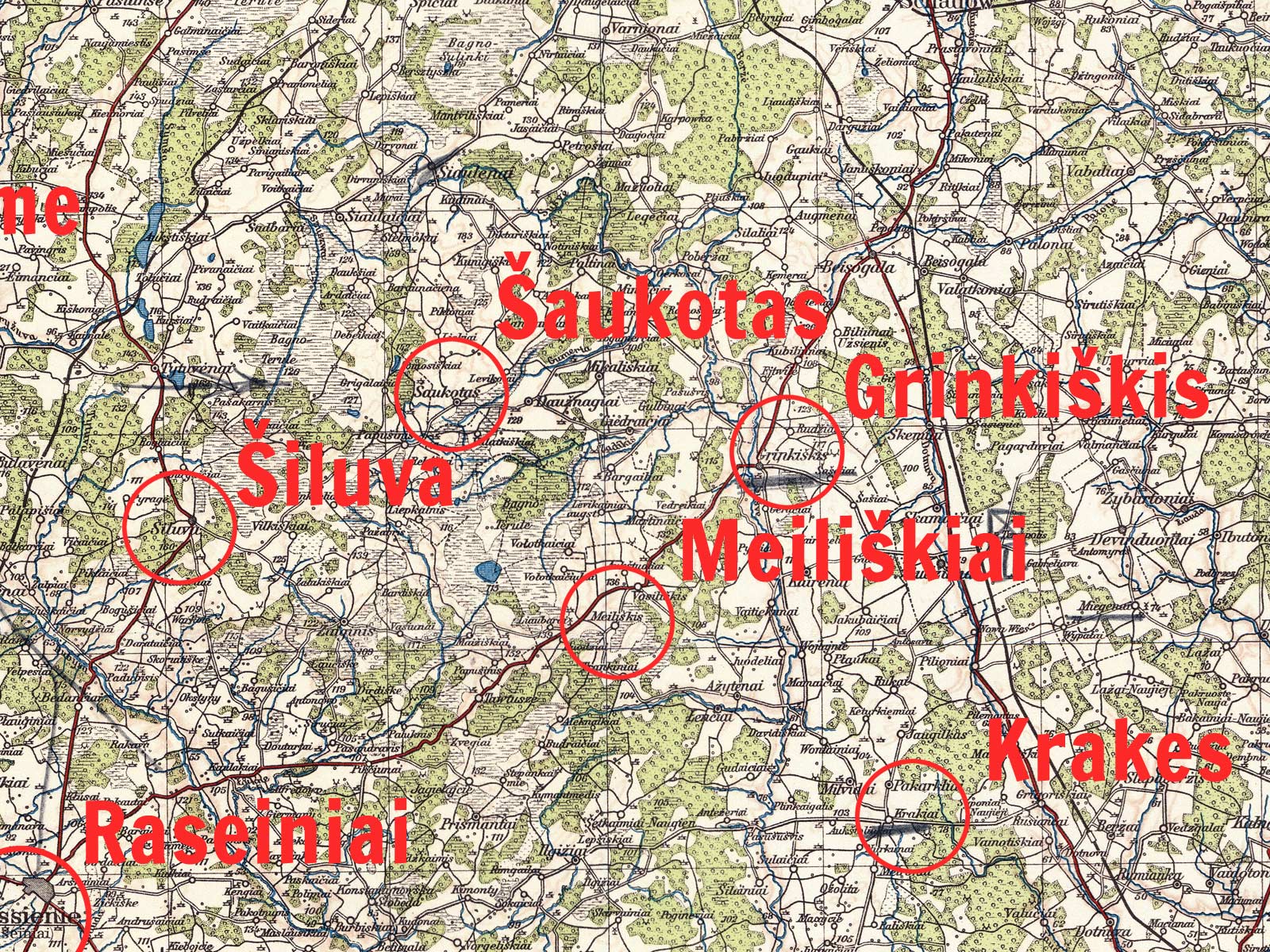 Note the close proximity of Krakes and Meiliškiai, reported as “Last Residence” by Phillip and Abe London. 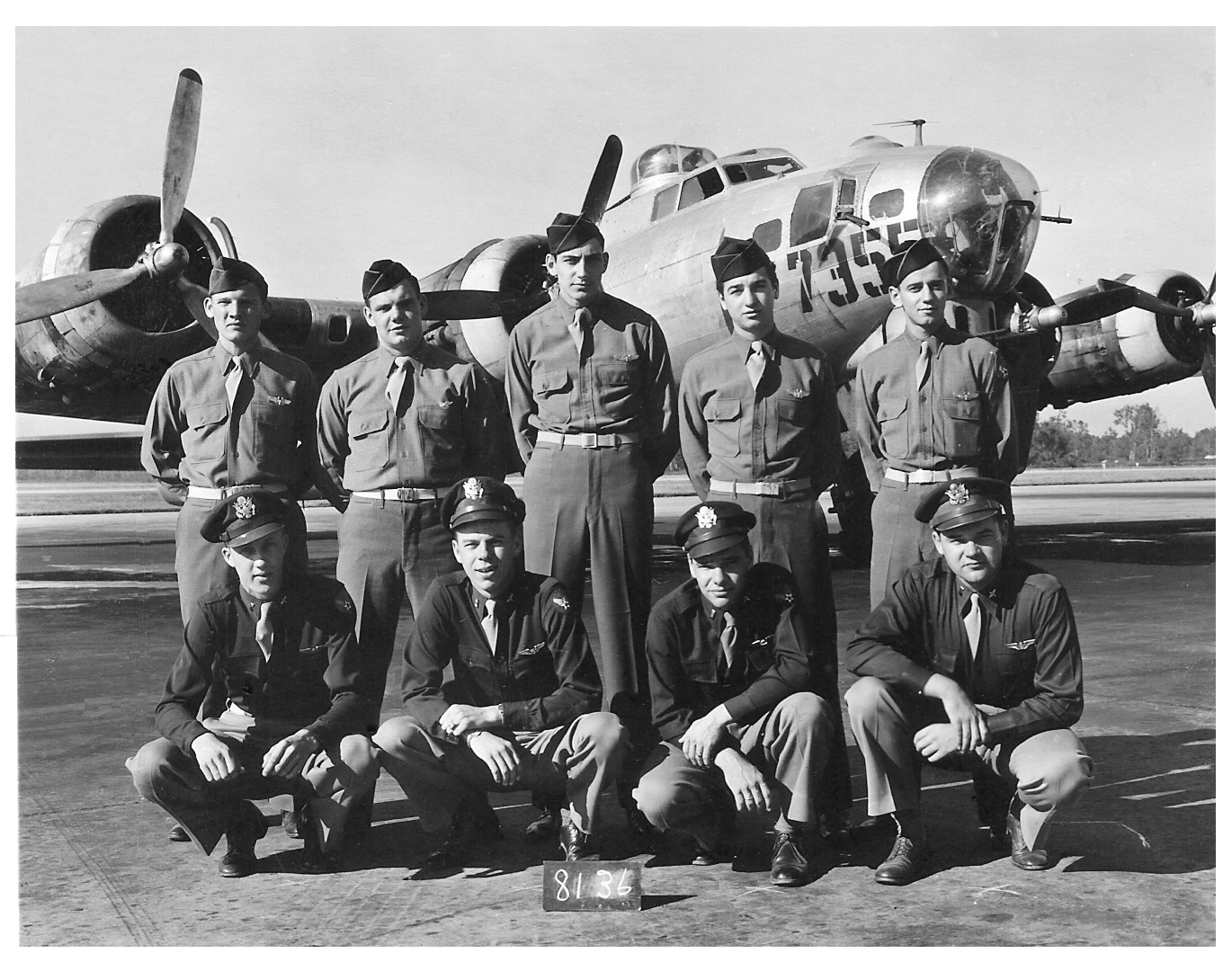 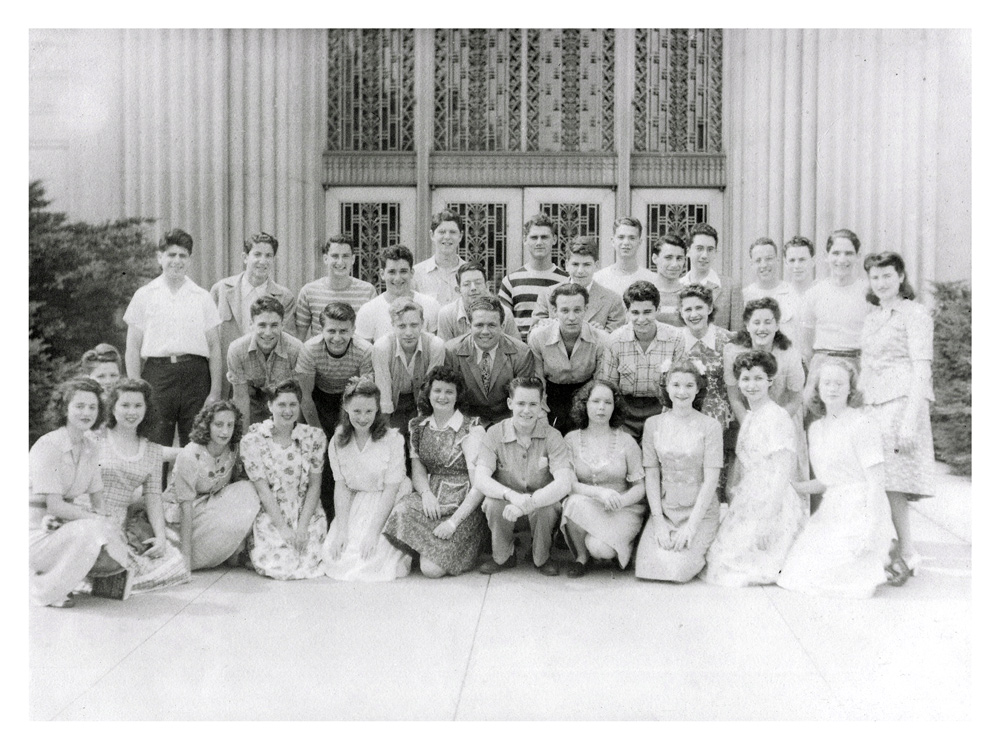 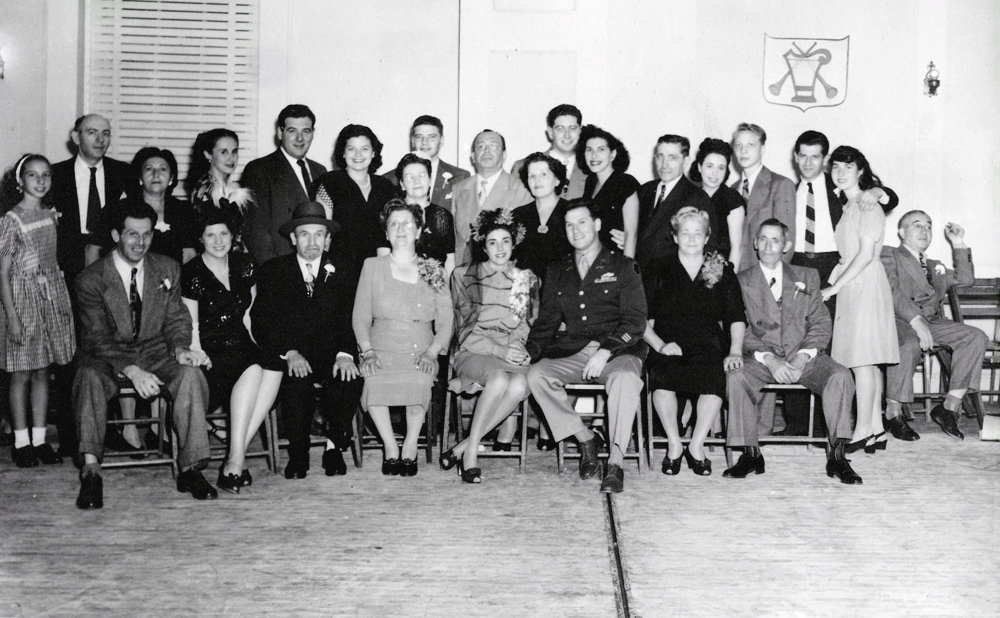